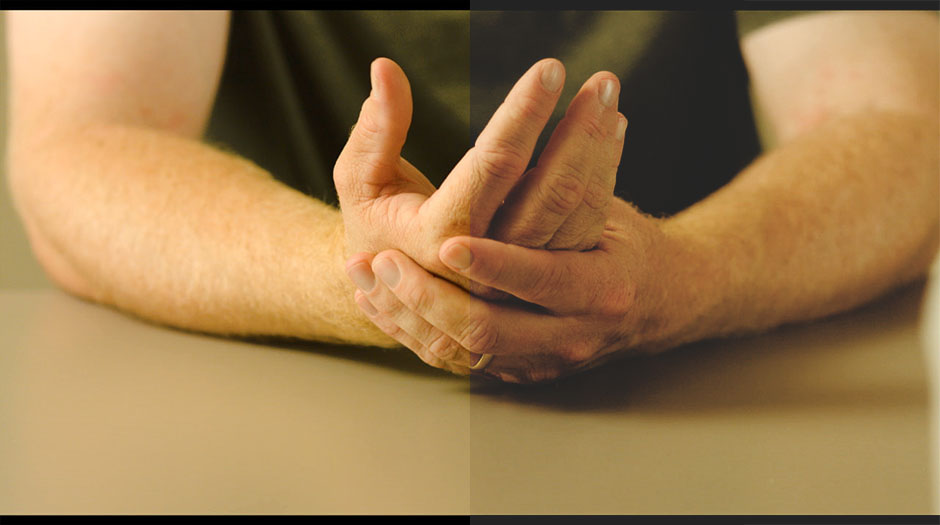 In recent years, a color grading trend has been set that can best be described as a slight luminance fade resembling an Instagram filter.

We see it all the time on social media and commercials. Yes, it’s overused, but it looks pretty cool. I usually refer to it as “The Hipster Fade.” 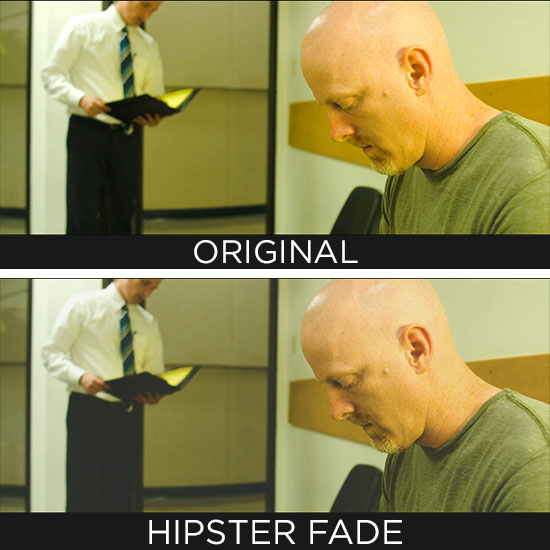 The effect is very subtle, but it gives the blacks a sort of ‘milky’ or ‘creamy’ look. Instead of the black level being set all the way down to 0, the hipster fade brings the black level up to about 10 or 20. You can see this effect happen with the man in the background. In the original image, his black pants are very dark. With “The Hipster” fade applied, his pants get brought up a bit with all the shadows in the image. The opposite happens with the highlights. The whites in the image are brought down very slightly.

This effect is very similar to simply lowering the contrast, but it has slightly different characteristics because It basically crunches the dynamic range of the image by bringing up the shadows and bringing down the highlights while still preserving the original contrast.

The great thing about the “Hipster Fade” is that it usually doesn’t effect the skin tones much at all. As you can see in the examples above, the man’s face is at the same level in both images. 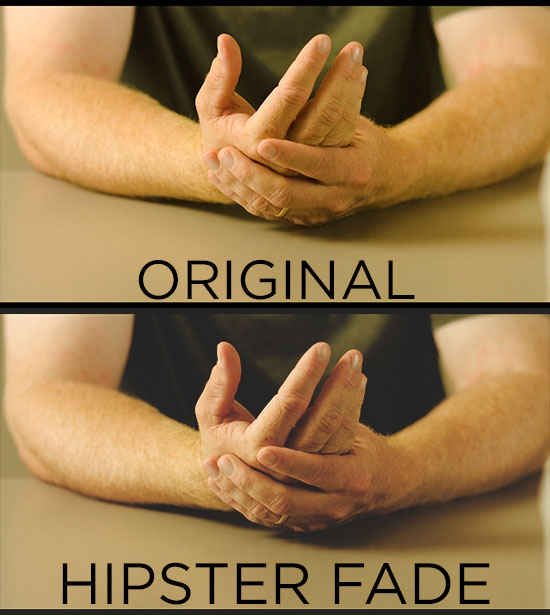 I have a few presets that I use when I want to achieve this effect. And, like always, I’ve provided the presets for you to download and use for free. These presets are for Premiere Pro (CC or above). If you would like to create your own, the images below are the curves effect that I used. Play around with the curves to get what you are looking for. If you’re not familiar with the curves effect, now is the time to learn it. It’s a great all-around color grading tool. 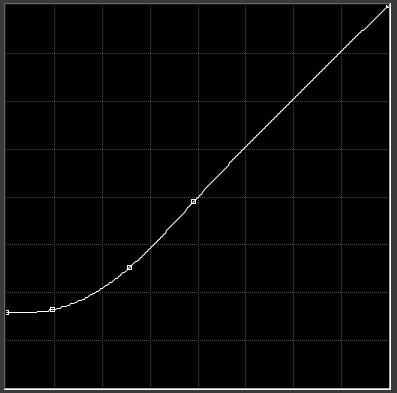 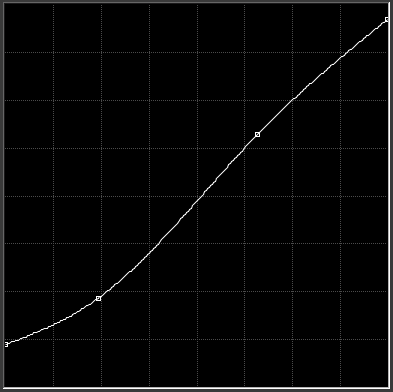 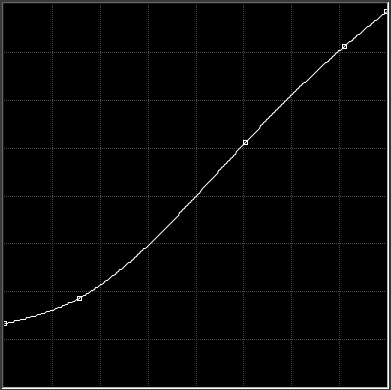 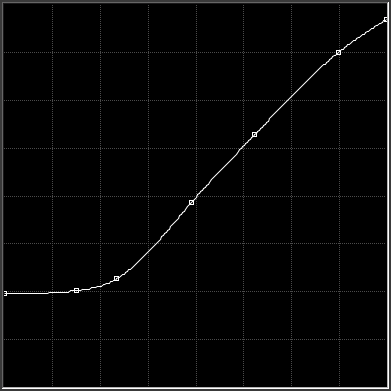 Click the button below that says “DOWNLOAD”. Please note, these presets are only available for Premiere Pro (CC or above).